Royal Gala apples are harvested in late February and March and are available until September.

The Royal Gala apple was developed as a cross between the Golden Delicious and a Kids Orange Red in the North Island of  New Zealand in the 1930's by Mr Kidd. The Royal Gala is a red mutation of the Gala apple. 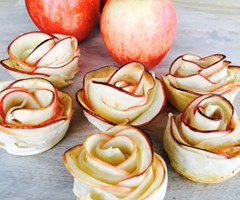 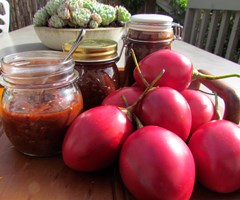