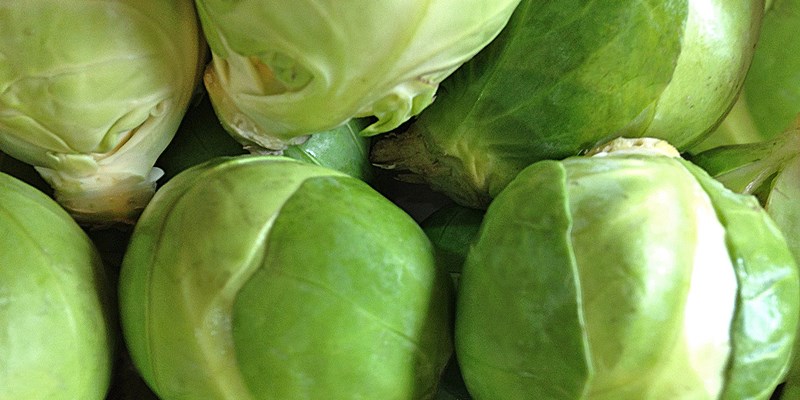 Brussels sprouts are available from May – October with some hybrids available in February to June.

Store in the refrigerator.Handle all fresh produce with care and wash before eating.

Sprouts were believed to have been cultivated in Italy in Roman times. Brussels sprouts are named after the city of Brussels in Belgium from where they were widely cultivated in the 1800s. 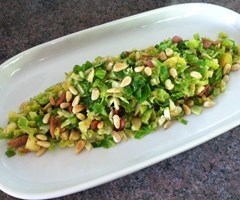 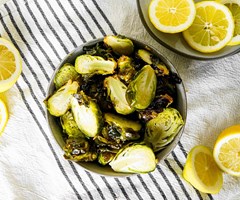