You can buy capsicums all year round but the main season is from January until April.

Capsicums are native to tropical America and took several centuries to spread to Europe. It is relatively recently (in the past 30 - 40 years) that capsicums have been common in New Zealand. 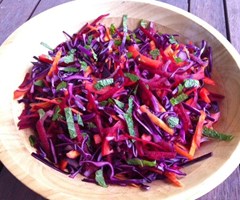