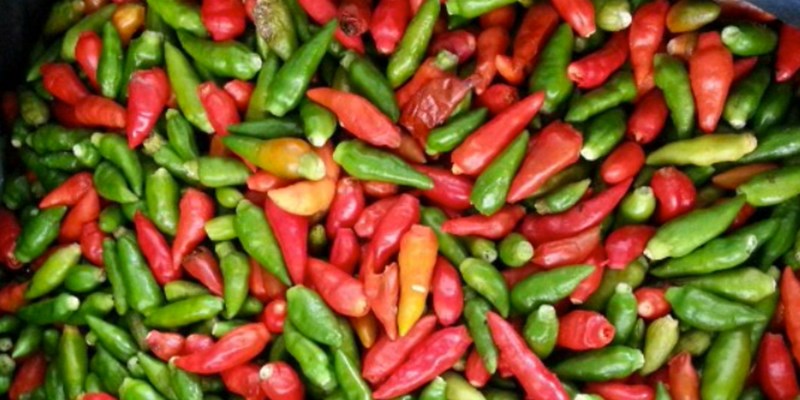 Store at room temperature, they will dry out but are still ok to use. You can also freeze chillies. Handle all fresh produce with care and wash before eating.

Chilli peppers are thought to be one of the first plants domesticated in Central America. There is evidence of them being eaten as early as 7500BC! Chilli peppers were brought to Asia in the 16 century by the Portuguese. 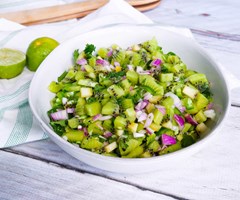 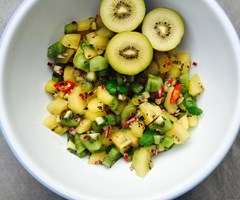 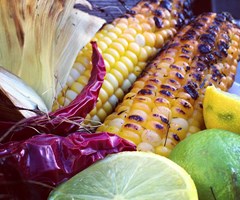