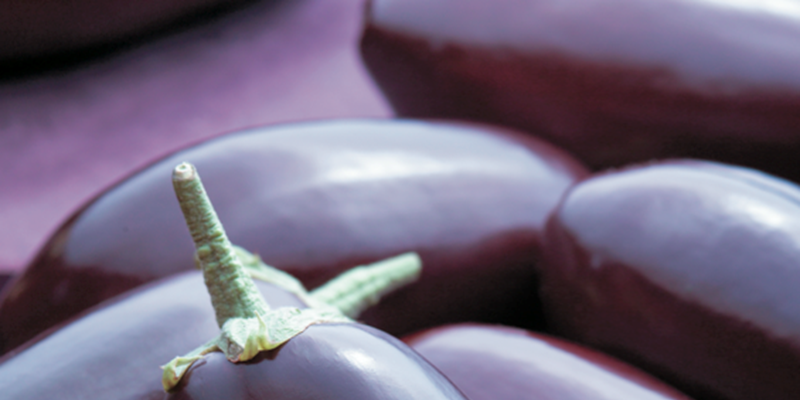 Purple varieties are available all year round with most plentiful quantities from November until June.  Other varieties have a more limited supply.

Also known as the aubergine, eggplant is very common in Southern European countries where it is highly prized. The Greek put eggplant in a traditional recipe called moussaka, the French in their traditional recipe, ratatouille, and the Turks in imam bayildi. 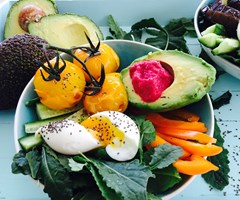