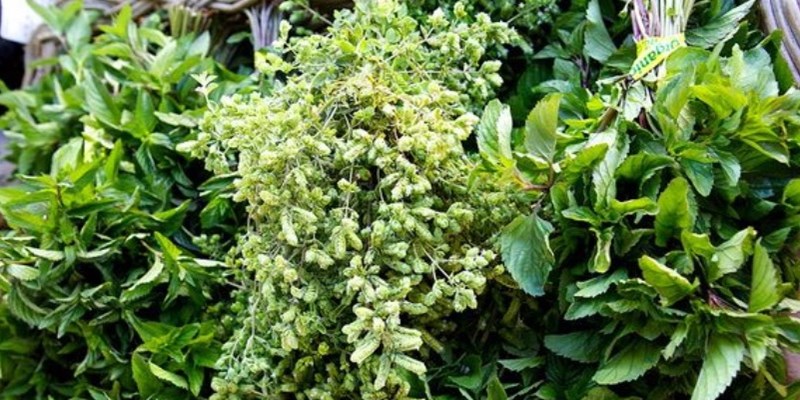 Most fresh herbs are available all year round although supply tends to be more limited in winter months. See individual listings for a more precise guide. Hydroponic growing has extended the season ensuring a more reliable supply.

Store in the refrigerator (for cut herbs), if they are whole keep in their original packaging and water (use a saucer to catch excess water). Handle all fresh produce with care and wash before eating.

For most people, herbs are eaten in small quantities so they are more important for their great taste than nutritional value. Many herbs are reputed to have different health giving properties.