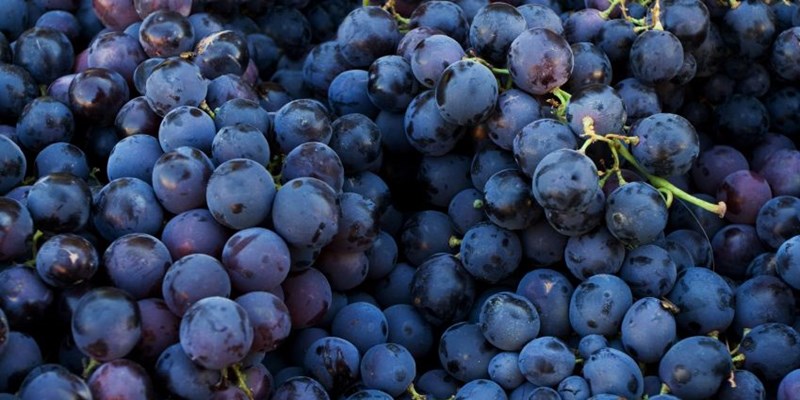 Grapes are generally available in New Zealand all year round as they are imported from other countries such as the United States.

Store in the refrigerator unwashed and loosely wrapped in a paper towel. Handle all fresh produce with care and wash before eating.

Grapes have a long and abundant history. While they have grown wild since prehistoric times, evidence suggests they were cultivated in Asia as early as 5000 BC.  During the ancient Greek and Roman civilizations, grapes were revered for their use in winemaking.  As European travellers explored the globe, they brought grapes with them. 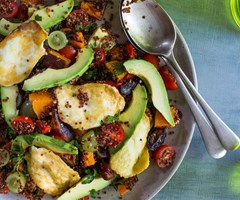