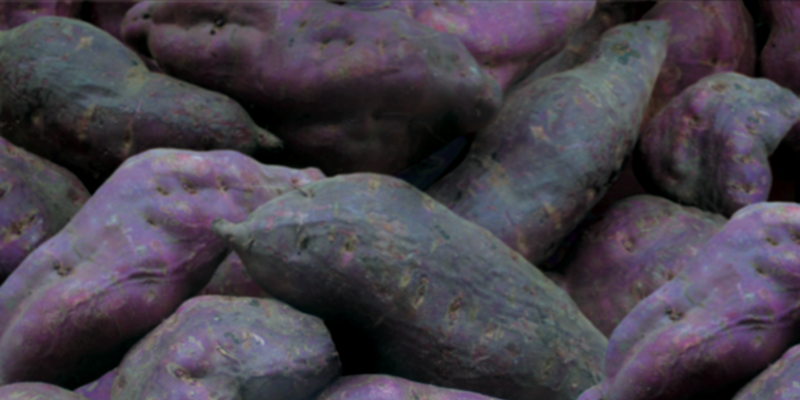 Kūmara are available all year round.

Store in a cool dark place, unless cut and then refrigerate. Handle all fresh produce with care and wash before eating.

Kūmara has been grown and eaten in New Zealand since the Māori first arrived. In about the 10th century Kupe brought the kūmara here from Hawaiki. This variety was a bush with tubers much smaller than the kūmara we know today. Later the bigger sweet potato was introduced which came to be known as the kūmara too. 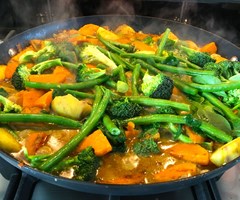 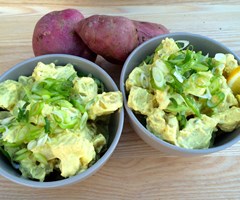 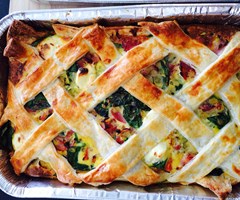 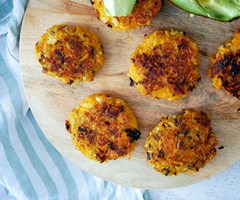