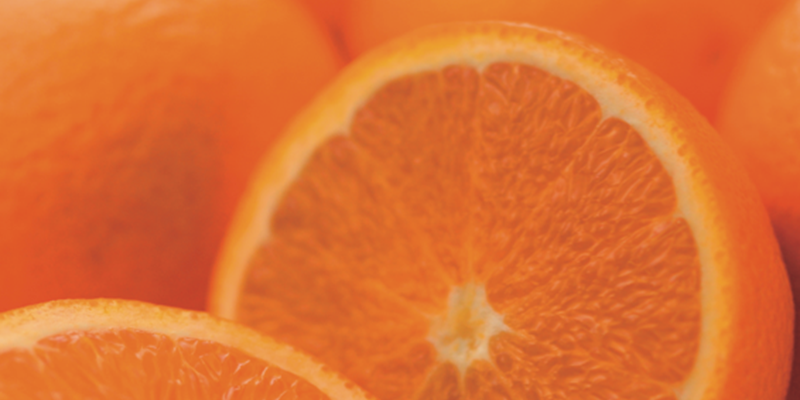 New Zealand Valencia oranges are available from November to February.

Store at room temperature. Handle all fresh produce with care and wash before eating.

Oranges originated as a sour fruit growing wild in China.  They were cultivated in China perhaps as early as 2500 B.C.  Around the first century A.D. Romans obtained the fruit after long sea voyages.  The Moors planted orange trees in Northern Africa around the first century A.D. and planting spread to Spain.  By 1200 A.D. oranges were widely grown in Spain and Portugal. The original Valencia was discovered in Valencia, Spain, hence its name. 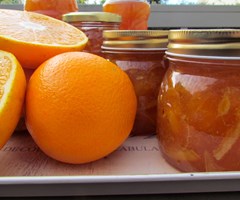