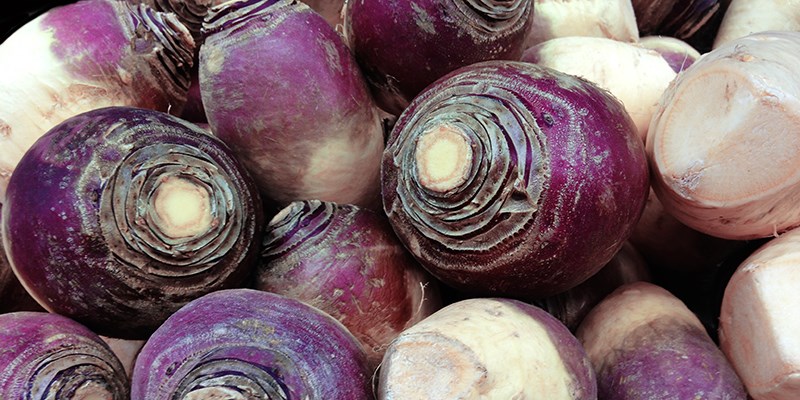 Swedes are available all year round, but they are harder to get in December and January

Swedes have been around since the 17th century when the swede was developed in Sweden, from a hybrid between a turnip and a type of cabbage. 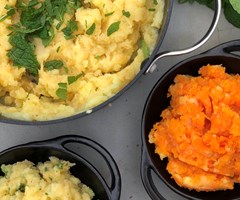