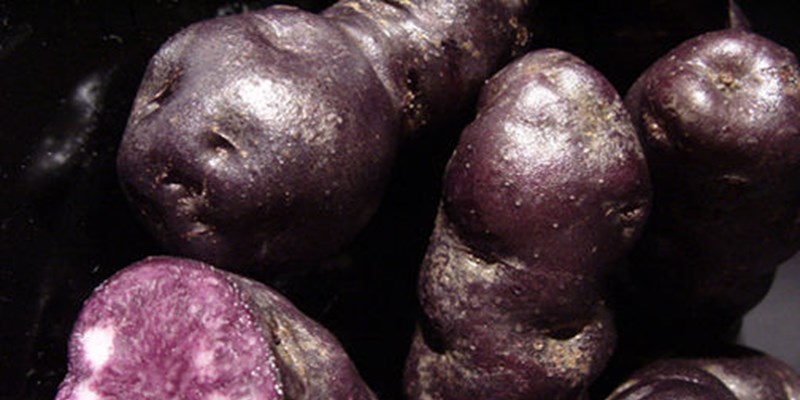 The best supply of Māori potato are in the summer months

Store in a cool, dark and dry place, do not refrigerate as this can change the flavour. Handle all fresh produce with care and wash before eating.

Māori have grown taewa in New Zealand for over 200 years. Taewa (Māori potatoes) are a tāonga, or treasure, and have significant cultural and historical value in New Zealand. They originated in South America over 2,000 years ago and were first brought to New Zealand by European explorers in the late 18th century. Māori gave the traditional cultivars Māori names and have continued to grow them ever since.

No related recipes were found